Manchester United centre backs Harry Maguire and Eric Bailly were both at fault for the Fulham goal during the league clash between the two teams last night according to club legend Rio Ferdinand. The ex-Manchester United defender blamed club skipper Harry Maguire and his central defensive partner Eric Bailly for the opening goal of the game scored by Nigerian-born English attacker Ademola Lookman. 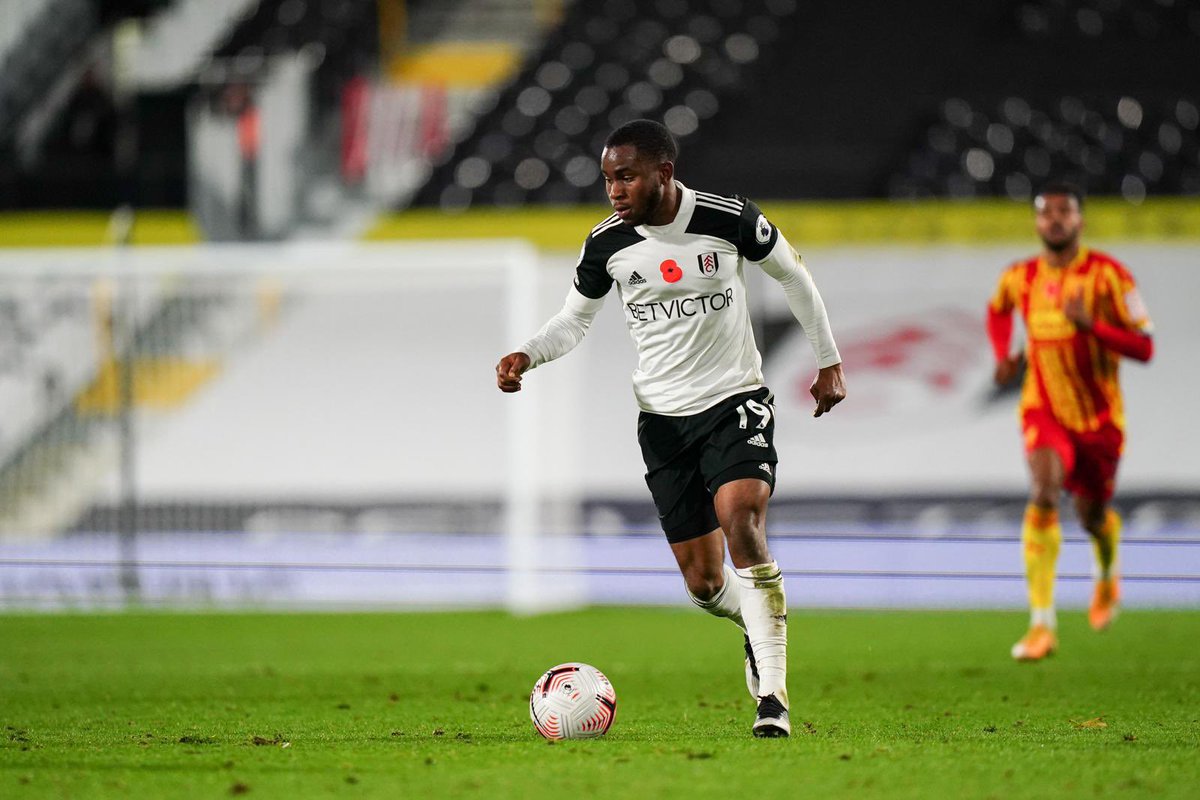 Manchester United were able to recover from the early setback of conceding that AdemolaLookman goal to win the game. The ex-Charlton Athletic and Everton attacker scored in the fifth minute and the Red Devils had to wait until the midway point of the half for theequaliser through EdinsonCavani.

Cavani pounced on the mistake from Fulham goalkeeper Alphonse Areola to level proceedings for his team as the two clubs went into the interval with a goal each. Manchester United were the better team for the last half hour of that first half and they continued to dominate the game into the second half. They were rewarded on 65 minutes when Paul Pogba scored a very good goal with his left foot. The wonder strike from the Frenchman proved to be the winner as Manchester United picked up the three points required for them to return to the Premier League summit.