Manchester United midfielders Scott McTominay and Paul Pogba will miss the league game with Southampton this weekend. The two players were ruled out of the game by the Red Devils boss, Ole Gunnar Solskjaerduring his pre-match press conference ahead of the game. The former Red Devils striker informed reporters that the two players were not part of the training session on Friday. 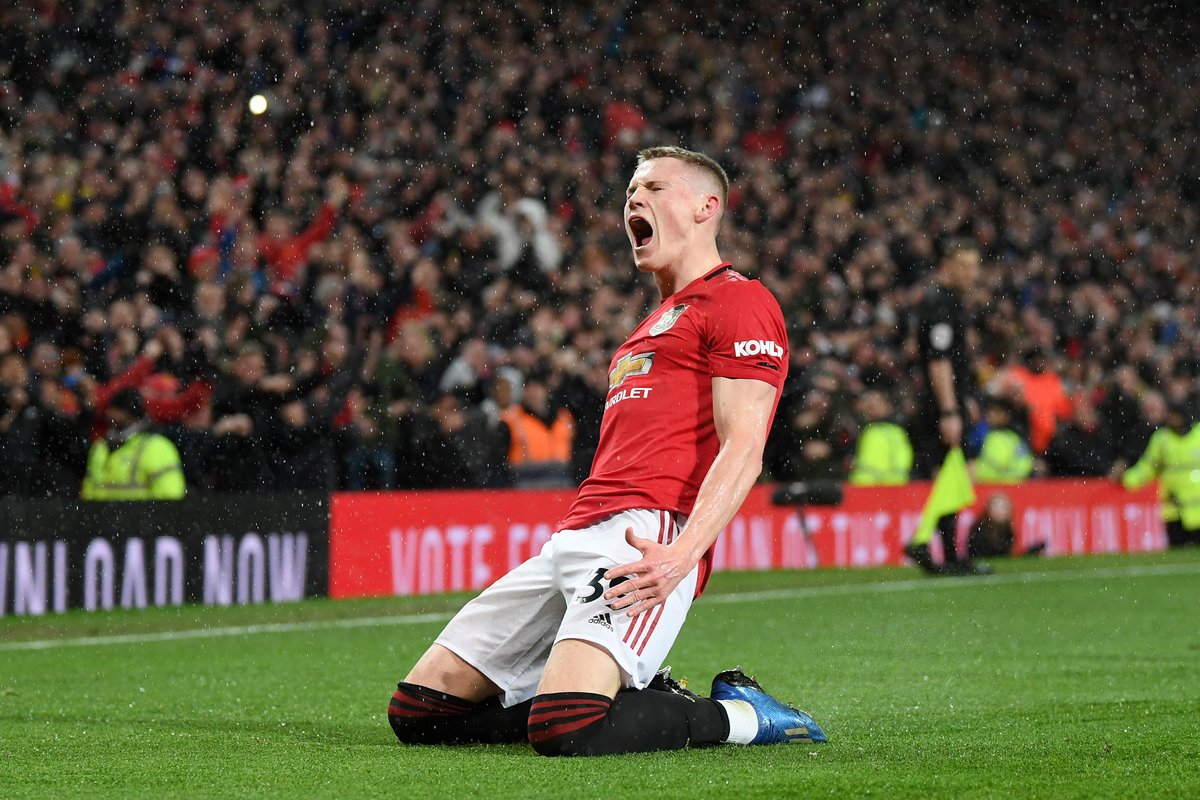 On French World Cup winner Paul Pogba, Solskjaer said it was not the same ankle injury that ruled him out for a lengthy period last season. Pogba has been struggling with the injury he picked up while onFrench national team duty and has missed the last two games.

He was absent for the last league game, a 1-0 win over West Brom courtesy the 56th minute penalty from star midfielder Bruno Fernandes before the Red Devils thrashed Turkish champions Istanbul Basaksehir4-1 at the Theatre of Dreams on Tuesday night. Istanbul Basaksehir had earlier beaten Manchester United 2-1 at home in the first meeting between the two clubsbefore Manchester United avenged that defeat in the latest outing involving the two clubs.

On his part, Scott McTominay has also missed those two Manchester United games after returning from Scotland duty with an injury. Manchester United manager Ole Gunnar Solskjaer also revealed during his pre-match press conference that Marcus Rashford, Aaron Wan-Bissaka and Victor Lindelof all featured in the training session on Friday.All the three players picked up knocks in midweek during the Champions League game with Turkish champions Istanbul Basaksehir.

Solskjaer and Manchester United have recovered admirably after an unimpressive start to the season especially in the Premier League. They have won all their three games away from home in the league this season ahead of the trip to the South Coast to face the Saints.