Manchester United are waiting to see if playmaker Paul Pogba would be fit in time for the crucial clash against Sevilla. The Red Devils face the La Liga side in the return fixture at Old Trafford in the Last 16 of the UEFA Champions League on Tuesday. 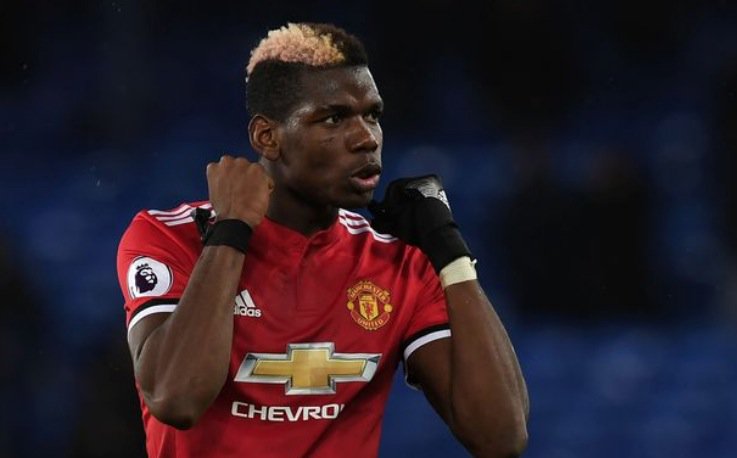 The France international missed the Saturday game against Liverpool, which United went on to win 2-1 after picking up an injury late in the pre-game training on Friday. The 24-year old remains a doubt for the game against Sevilla.

Following the barren draw in Spain, United need a convincing victory to go through. The Spanish side will be gunning for an early goal to give them the away game advantage and frustrate United. However, the Jose Mourinho-led side are high in confidence following victories against Chelsea and Liverpool in the league, with fans advised to click here and book tickets sooner rather than later if they wat to grab a seat for their crucial matches as the season draws to a climax.

The victories have eased the pressure on them and there is a good possibility of ending the season on a good note. They would need to see of Sevilla to make the quarterfinals and also handle a difficult Brighton when they meet in the FA Cup this forthcoming weekend.

Eric Bailly, who was brilliant against the Reds seemed to pick up a little knock but walked it off. He is reportedly fit for the game as with Chris Smalling to play in defence. Daley Blind, Marcos Rojo and Phil Jones are not in contention and they missed the Monday training session. So there are limited options at the back.

Even if Pogba makes it on time, he would likely play from the bench so the usuals in Nemanja Matic, Scott Mctominay will handle the midfield. Zlatan Ibrahimovic and Anthony Martial trained ahead of the game and will be available for selection in addition to the forwards that featured against Liverpool.