The Premier League encounter between hosts Manchester United and Aston Villa at Old Trafford on September 25 has been moved forward. This was confirmed via an official statement from Manchester United. 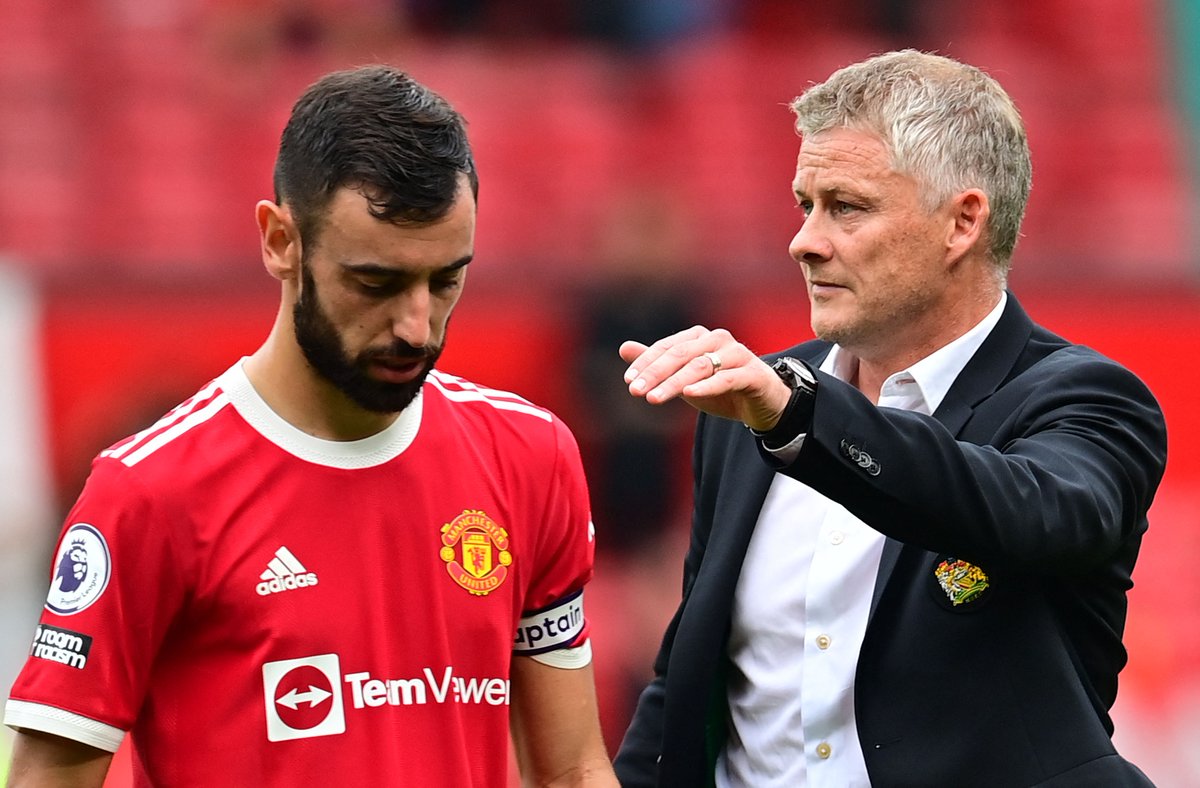 The aforementioned game was moved forward due to the Courteeners concert scheduled to take place at the Lancashire Cricket Club on the same day. The Old Trafford fixturewas moved from 3pm to 12:30pm after the request from Trafford Council Safety Advisory Board. The game will now clash directly with the Premier League match between hosts Chelsea and Manchester City.

Manchester United said in the official statement released earlier today that the request had the support of both TfGM and the Greater Manchester Police to avoid operational and traffic issues in addition to significant crowd. The statementfurther said the club regretsany inconvenience caused by the new development to supporters and their plans for September 25.

The second league game for Manchester United at Old Trafford will take place on Saturday when Newcastle United would be the guests.