Nemanja Matic from Manchester United is open to leaving the team in the transfer window in January amidst the lack of playtime. The thirty-one-year-old has started with just 2 games in the Premier League and managed only 350 minutes in the first team. At the end of the campaign, he is out of contract and it is quite understandable that he might be concerned regarding his peripheral part ahead of the possible participation of Serbia at European Championship. 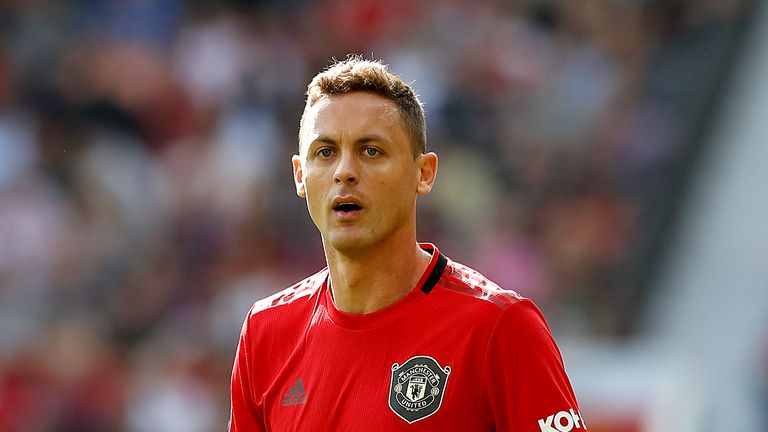 Albeit, Manchester United has the choice of an added year on the deal of Matic for tying him till 2021 to the club, they can let him leave to secure a fee and then sign a replacement. Man UTD has earmarked a midfield signing during the winter window. However, their impotence in the present season has led to the addition to a new attacking their priority. As Matic considers moving somewhere else, Manchester United might also have leverage when it comes to offsetting a probable departure with recruitment for a midfield.

In the case of Matic stays behind the transfer window of winter, United might ignore the one-year choice and then release him without any fee towards the end of the season as they did during summer with Antonio Valencia.

Ole Gunnar Solskjaer, the manager of United emphasized on Matic in the pre-season Asia and Australia tour. Still, Matic felt that the club doesn’t have any experience. In July, he said that it is quality, as well as experience which brings you to the title. However, in Manchester United, there is quality without experience. He says that there are 5-6 top players but they are young such as Antony Martial and Marcus Rashford. According to him, they have shown their quality but might not be able to lead the team.