Manchester United skipper Michael Carrick returned in the FC Cup clash against Yeovil. The midfielder was happy to make the return to action after a long time out. It was his first start since September. Coach Jose Mourinho named a top side against the small team in the fourth round of the competition, as he said he would. 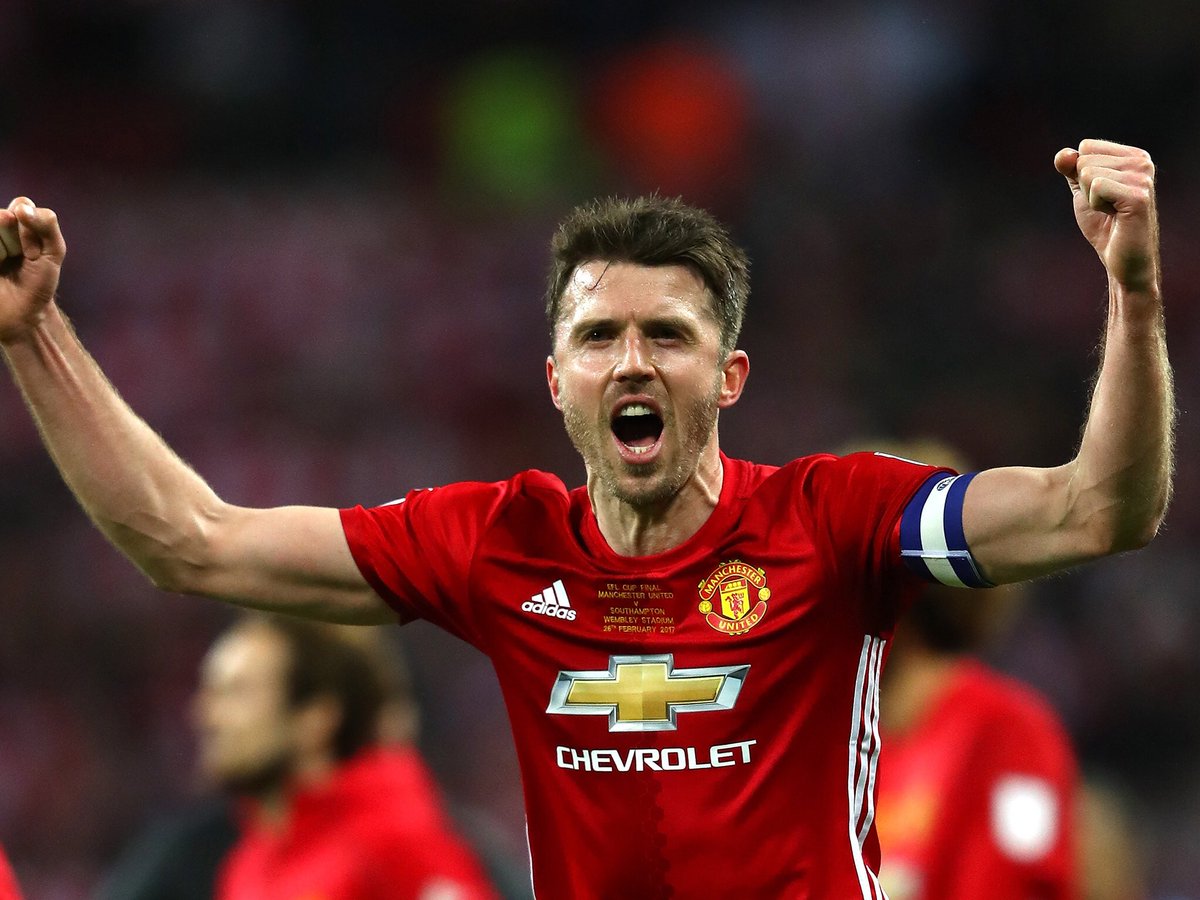 After the exit in the EFL quarter final to Bristol City, the Portuguese manager is keen on doing better in the FA Cup as it represents a strong chance for a title this season. Manchester City and Arsenal are set to feature in the EFL Cup final next month and City are in pole position to lift the league title.

Mourinho is looking at cornering the FA Cup as it is a very realistic title chance this term though they are still in the race for the Champions League and the Premier League. Carrick took the arm band to help the Red Devils get a 4-0 victory over the hosts. He was instrumental in the midfield as United dominated the game. He said he is happy to come back even as he gradually finds his feet again. He admitted some passes were astray and that the season has been a “frustrating” one for him.

Carrick said it was a little strange at first after a long time out but then the game went very well. He is yet to gain full match fitness even though he has been training with the team for some weeks now. He is expected to see off the season with the team before he calls time on his illustrious career. On Alexis Sanchez who made his debut, Carrick was happy that there were more options available. He opines that the team is “looking good at the moment.”