Gary Neville says that former Manchester United manager Alex Ferguson often picked Park Ji sung and Darren Fletcher when it came to the big matches because he knew the value of such players when it comes to breaking down the opposition. The former Manchester United defender recently saw Arsenal get a goalless draw against Chelsea at Stamford Bridge. This was not a pretty game for Arsenal, as there were not plenty of chances for the opposition to score. Yet, the performance from the team received praise from Neville, who says that it was a much better game from the gunners point of view. 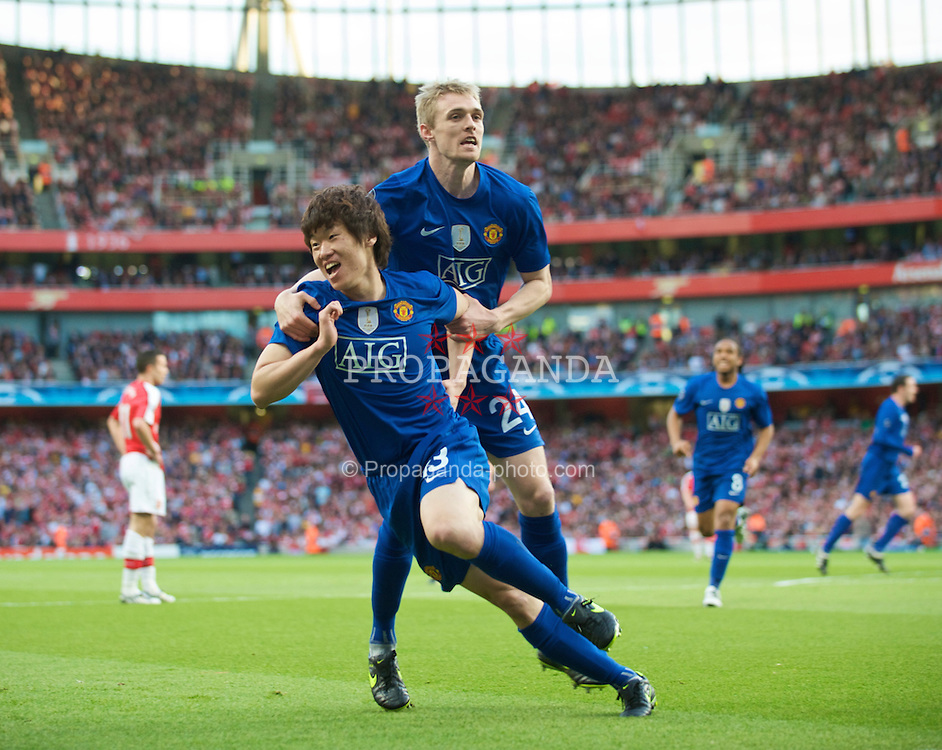 Arsenal had lost 4-0 against Liverpool in the latest match against the top opposition. Since the defeat, Arsenal have once again woken up and have gone on a string of positive results. Arsene Wenger made a lot of changes from the heavy loss against Liverpool but one of the key absentees was Mesut Ozil, who missed the game due to a knee injury. This proved to be a catalyst behind Arsenal coming in with a strong performance throughout the 90 minutes. Chelsea were not given much space in the game and could not create chances at will. Pedro had the best chance in the entire 90 minutes for Chelsea, while Alvaro Morata kept quiet.

“Arsene Wenger made a difference. He chose attitude and hard work over talent. In big matches at Manchester United, Sir Alex Ferguson went with Ji-sung Park and Darren Fletcher, why? Because they were the most talented players at the club? No, but because they needed to show discipline and respect for the opposition. Wenger chose a hard-working attitude over talent. They got into the shape and did the job that we’ve been demanding from them over the last few years,” said Neville after watching the goalless draw.