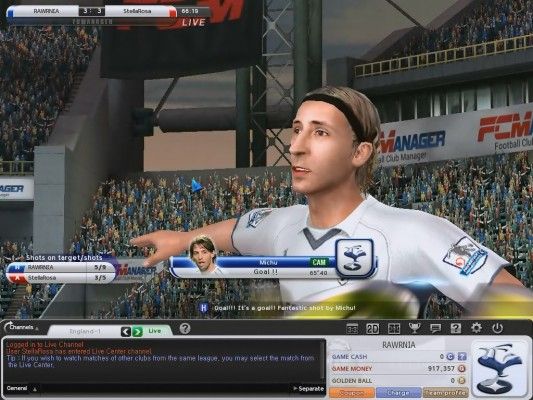 The league promises excitement this term as it has been in the past seasons. The EPL is known for its excitement and competition. This term it would be down to managerial dexterity with the various teams attracting the best coaches to lead the teams.

Last season we had title-winning side Chelsea with Italian boss Antonio Conte maniacally gesticulating from the touch lines and two top managers overseeing the Manchester moneybags in Jose Mourinho and Pep Guardiola.

There is still Arsene Wenger at the north London side, set to lead a serious charge for the title. Mauricio Pochettino would be hoping to retain the competitiveness of his young Spurs team despite less than expected market activity this summer. There are concerns Spurs might not make the top four so the South American coach needs to prove his mettle as one of the most talented ones around.

Jurgen Klopp is facing a serious test of getting his summer targets, yet he could lose his best player in Philippe Coutinho to Barcelona. The German is yet to win a title though he has restore pride at Anfield, after years of struggle.

Ronald Koeman would be seeking continental success while hoping to break into the top four at the end of the season. The ambitious managers would need to manage his squad well to achieve his aim.

Rafael Benitez is returning to the top flight after winning the English championship. He would be tasked with maintaining their status in the league, and making the top ten at best.

After Claude Puel was ousted, Mauricio Pellegrino would be tasked with pushing Southampton to the top echelon; Frank de Boer is also keen on reworking Crystal Palace. There are Eddie Howe at Bournemouth and Marco Silva at Watford – talented coaches that can do wonders at small sides. Sean Dyche – who keeps reminding listeners of how injury ended his careerprematurely – would want to continue his work at Burnley.